From Prog to Jazz: Fearful Symmetry – The Difficult Second 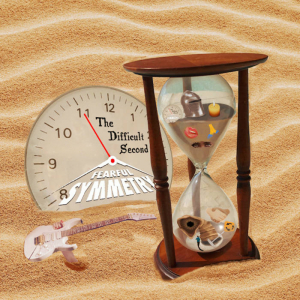 With their second album The Difficult Second, the band Fearful Symmetry shows a new personnel arrangement and a new musical set-up. The difference to the debut album Louder Than Words is obvious, because the urge for musical development is noticeable.
Not least, the creative change arose from the departure of bassist Jeremy Shotts, who together with guitarist Suzi James had launched the band in 2018. In order to give her more room for her ideas, which were created before the debut album, he left. Nevertheless, Jeremy stayed connected to the band project and contributed some verses to the track Warlord. He assisted with feedback on the production, the music, as well as with promotion. Leaving a band can certainly be worse.

For whom is this new line-up of Fearful Symmetry actually interesting? Is it worth listening to or even buying the new long player The Difficult Second? Definitely, because it’s rare to be offered such a pleasantly multifaceted 10-course musical menu: 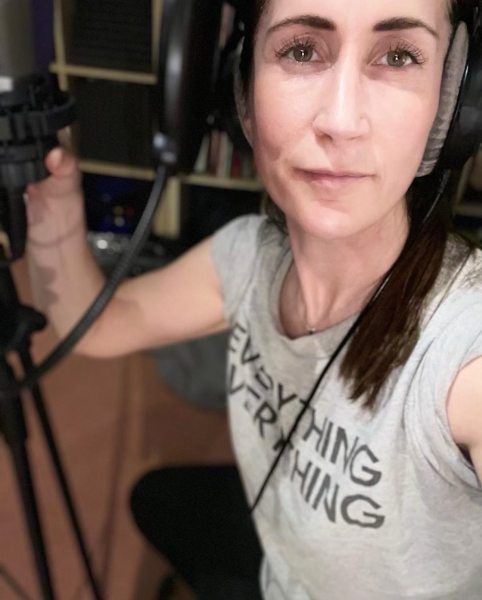 It is always risky to start a song or album a cappella, because any atonality immediately leaves a bad impression. But not with this opening, because vocalist Yael Shotts knows what she is doing. In the truest sense of the word, she coherently introduces the first vocal passages through some acoustic guitars into the full song action. Already the first bars invite you to sway along. Groovy and beautifully written, the song evokes an underlying optimism that is hard to resist. This rocky pop number will not only appeal to prog fans.

Not only does it ring suspiciously in the intro, but also in the ears shortly afterwards. And that is meant positively. This instrumental track has it all. Superficially anchored in jazz, it fuses with beautifully performed prog elements. This, as well as later tracks, reminds one of Brand X in places.

Light Of My Life

The melancholic Light Of My Life defines the mood, not only through lyrics marked by fear of loss. Fearful Symmetry rely on the classic interplay of piano and strings. The whole thing is underpinned by restrained guitar work, a fluffy fretless bass and sophisticated drums. A beautiful finale with a wonderful guitar solo.

And the next, (almost) instrumental track comes along. Oriental borrowings in the instrumentation and arrangement are unmistakable and this is reinforced by the wordless vocal arrangements of Yael Shotts. All in all, a beautiful journey through the desert and perhaps to the pyramids? It remains exciting in any case! 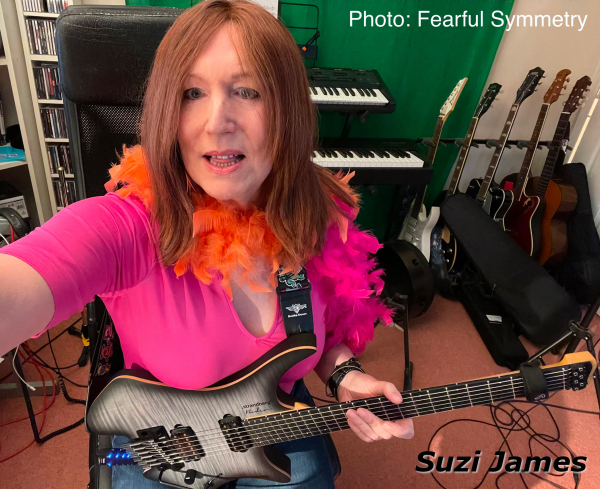 Thematically, Eastern Eyes remains true to its predecessor and becomes more concrete through the lyrics. This song is more of an uptempo number. The drums are constantly busy and groove their way through the track over the hi-hat playing “off”. The bass lines also have a lot more to say here. The rest of the instruments blend in beautifully, especially the oud played by Suzi James. This concrete rock track rounds off the excursion into the desert wonderfully.

The Song of the Siren

Coming slightly jazzy over the piano, it goes into the next song. However, this builds up to a beautiful classic rock track. The Song of the Siren offers enough space to relax before the genre drawers are rattled again.

The song starts as a sophisticated pop number. The listener is carried from one part to the next by the beautifully arranged vocals. As can be heard on the whole album, all the musicians show themselves to be finger-skilled and experts. Again and again, Suzi James contributes her distinctive and varied guitar playing. 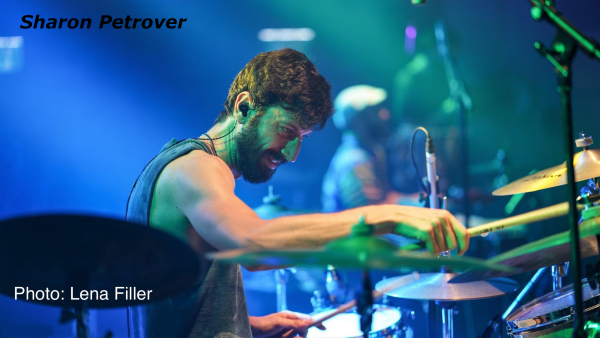 Already after the first seconds, it becomes clear that things are definitely getting more progressive here. The sound design clearly goes in the direction of progressive rock. This is also noticeable in the drum figures played. The typical prog timing takes over, complex guitars and keyboard solos give each other a run for their money. Here at the latest, the “prog only” fan is picked up – in a sophisticated way.

The next song without vocals delights the willing listener, and somehow Suzi & Co. can’t let go of the oriental-Arabic theme. Good thing, because here they unite the typical harmonies in a prog-jazz-fusion garb, which has hardly been heard before.

What is the saying? The later the evening, the more interesting the guests. In this case, it’s the last and epic long track Warlords. In the style of Genesis and Yes, the keyboards warm up for the first one and a half minutes. Then it goes more often into guitar solo parts, which shine with thoughtful virtuosity. After almost four minutes, a new part with vocals and serious lyrics begins. This part lives among other things from the varied arrangement, which changes between full and half-time tempo, well orchestrated back and forth. The keyboards repeatedly create a prog landscape that sometimes reminds us of Eloy. After 10 minutes, the next part of the song starts. The vocals don’t sound carried any more, but go deliberately forward and pull you along. The band builds up into the next progressive rock vs. jazz fusion part, and Warlords reaches its zenith here. After that, Fearful Symmetry play out the last part in a skilfully conciliatory manner. What an epic finale for a great album.

Classical prog, rock, jazz and world music come together on The Difficult Second. Fearful Symmetry have added another long player to the rock world that is worth listening to. André Fedorow, Editor Sound of Prog.