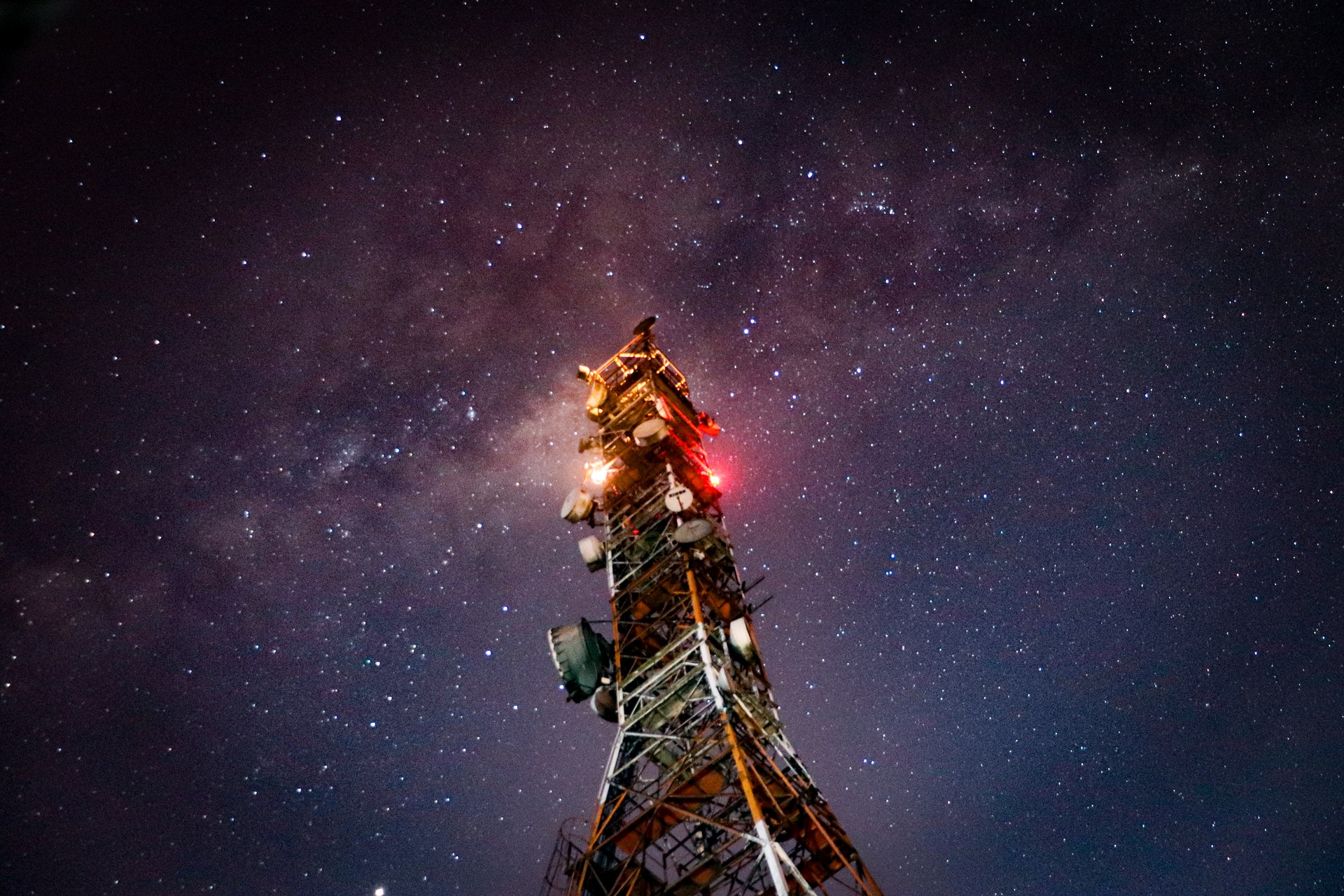 In 2020, German songwriter, producer and musician André Fedorow (Experimental Artificial Sphere, among others) had the idea of a one-off progressive rock radio show to present his all-time favourite bands and artists. However, the idea fizzled out until the end of 2020, when a radio station asked him to set up such a programme on a regular basis. So “Sound of Prog” went on the air on 26 January 2021 with André Fedorow as host/moderator and editor at Radio Emergency.

In September 2021, the show moved to the Berlin based radio station moin.fm, whose reach made “Sound of Prog” the biggest German-language genre broadcast in Germany, Austria and Switzerland. There they also celebrated the first anniversary of the show (No. 50 with 1045 listeners (peak)).

In April 2022, moin.fm surprisingly stopped broadcasting and André Fedorow decided to revise the concept of his “baby”. Thanks to laut.ag, it was technically possible to go “on air” again in a timely manner and, together with the holistic concept of the website and social media presences, to set up independently.

In May 2022, editor and curator Holger Stötzel expanded the “Sound of Prog” team together with Yvette Chevalier (Social Media Management).

Interested in becoming a live presenter or playlist curator yourself? Then take a look HERE.