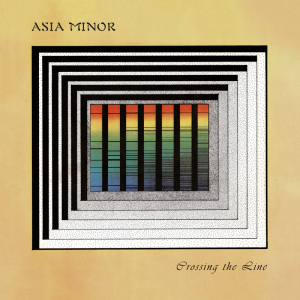 Eventually a re-issue of this ASIA MINOR album engaged me to write something about that highly praised effort, which originally was released in 1979. For good reason one can say they might be added to the list of progressive rock cult bands too. The group was founded by two Turkish musicians, Setrak Bakirel (vocals, guitar, bass) and Erik Tekeli (lute, guitar, bass), who were studying in Paris at that time. When it comes to the keyboard and percussion tasks they could convince their two French colleagues Lionel Beltrami and Nick Vicente to participate. Reformed in 2014 by the way, and having produced their latest album in 2020, ASIA MINOR are still an active entity in these days.

What makes this album attractive is the clever synergy of progressive rock approach and oriental folk impact, obviously deriving from the protagonists’ origin. And so furthermore it’s not really surprising that song titles and lyrics are presented in Turkish and English both. Newly provided by the Italian label AMS Records the re-issue is consisting of exactly the same track listing. That means leaving out any bonus items or something like that, which often enough does not reveal a particular benefit. The general flow is dreamy atmospheric, although most of the songs also see them giving pace in between. 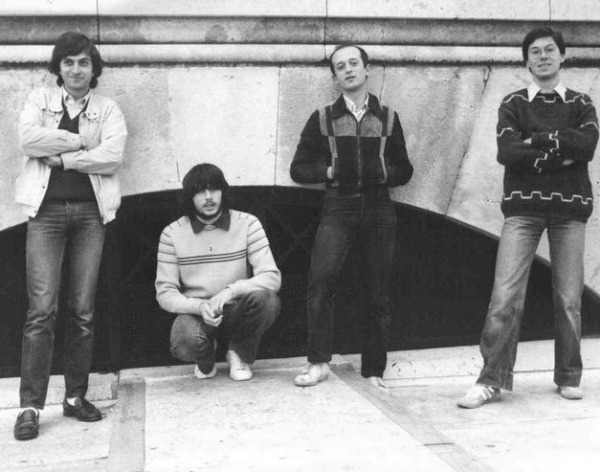 This album provides a very harmonic impression. If I had the order to emphasize a special track, let me select Mahzun Gözler due to its given variety and trickiness. One can hear references to, respectively influences optionally coming from Camel, Jethro Tull, Eloy, Caravan, just to name a few. In general the used instruments are carefully balanced concerning composition and mix. Nevertheless Tekeli’s flute contributions are omnipresent all around. Crossing The Line is an enjoyable matter from the first to the last minute. A must buy for progressive rock connoisseurs. (Uwe Zickel)