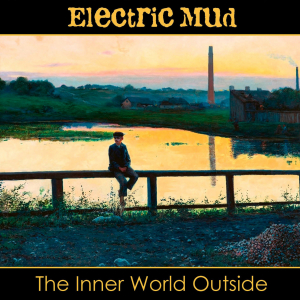 If you are looking for musical extravagance, you should find it with the Hanover duo Electric Mud. The band moves somewhere between Daft Punk, Tangerine Dream and Pink Floyd, while different sonic panoramas merge into one another.

The international success of their album Quiet Days on Earth is still palpable. The developments in the previous works are very interesting to follow, as they led to the milestone The Deconstruction of Light, the direct predecessor of Quiet Days on Earth. But also the direct successor The Inner World Outside made it clear that Electric Mud never seem to have an ebb in their pool of ideas. Even more, recently various creative ambitions were processed in solo projects. Reason enough for us to go to the Diaog with the two masterminds. 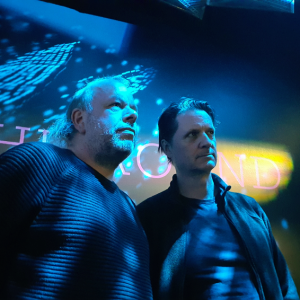 What is the history of Electic Mud ? How did this project come about?

The Electric Mud story begins in 2011, when Lennart Hüper got his first electric guitar at the age of 14. Hagen Bretschneider fetched his now dusty bass from the cellar. Lennart’s father Gustav was put to work on the drum machine. During this time, the original forms of Heads in Beds and Black Dog were already created, which are still among our most popular tracks today. At some point the idea came up to record all this. Nico Walser, multi-instrumentalist and experienced sound wizard, accompanied the trio from the beginning, was always on hand with advice and support and finally produced the first album in 2013, which was actually only meant for us and our circle of friends. Since the response was encouraging, we decided to develop Electric Mud further. In the meantime, Lennart and Gustav Hüper are no longer trudging through the Electric Mud. Nico and Hagen turned Electric Mud into a studio project. Our music became increasingly complex and the following albums were produced more and more elaborately and with different line-ups.

What is the meaning of the band name ?

Electric Mud is the name of an extraordinary album by Muddy Waters. In the first years we saw ourselves as a blues rock trio. Hagen was of the opinion that blues rock would be a solid basis for further developments, after all, the blues forms the root of a large part of rock music. 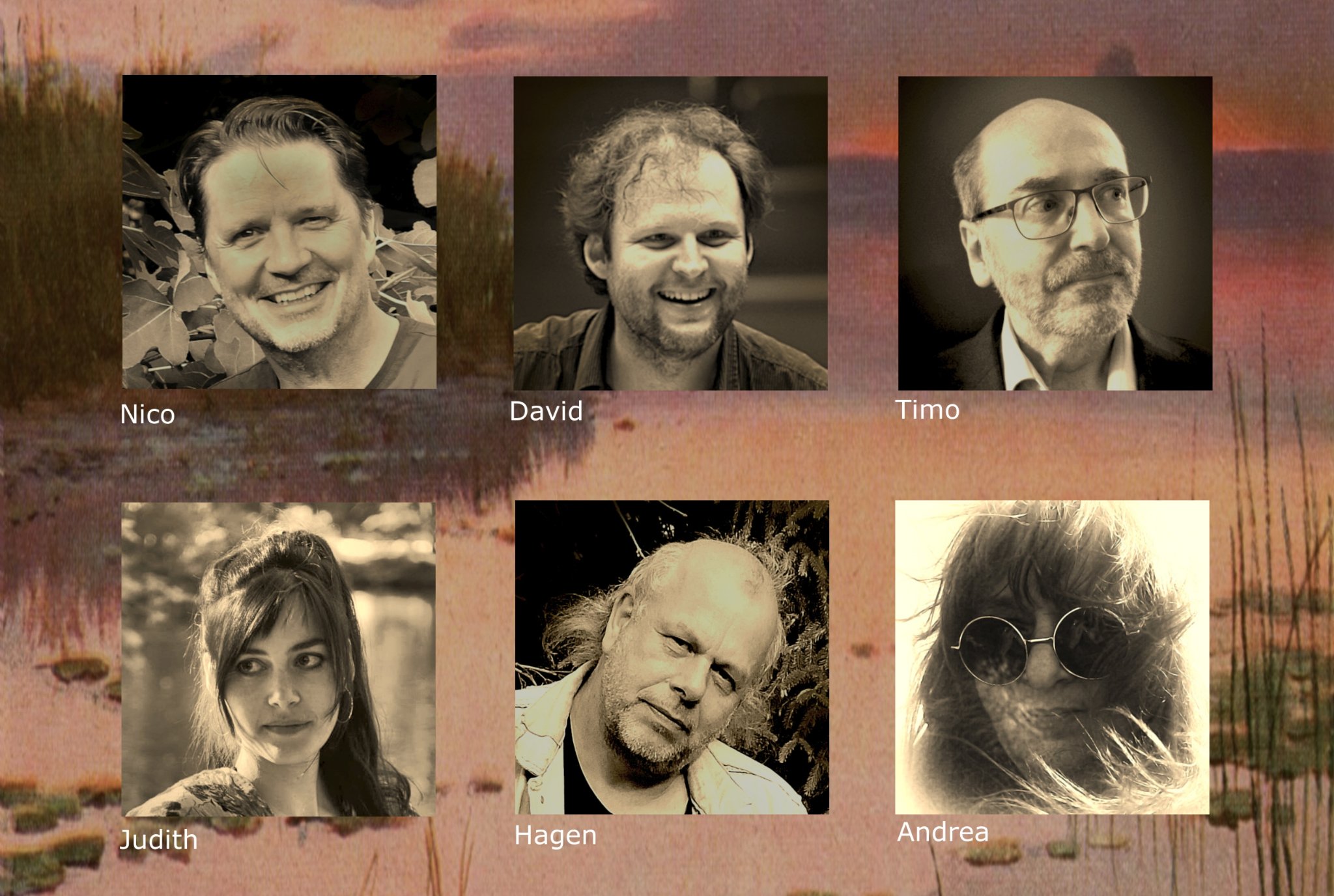 Who takes on which tasks in your project? We want to know everything: Instruments, songwriting, sound design, production, mix & mastering, graphics etc.

Speaking of production, what software do you use to record your music?

Why are there no vocals with you?

In the past, we have repeatedly received requests from singers who wanted to use our music as the basis for their lyrics. We were happy to allow that. We usually found the results very exciting. But our thing is instrumental music. 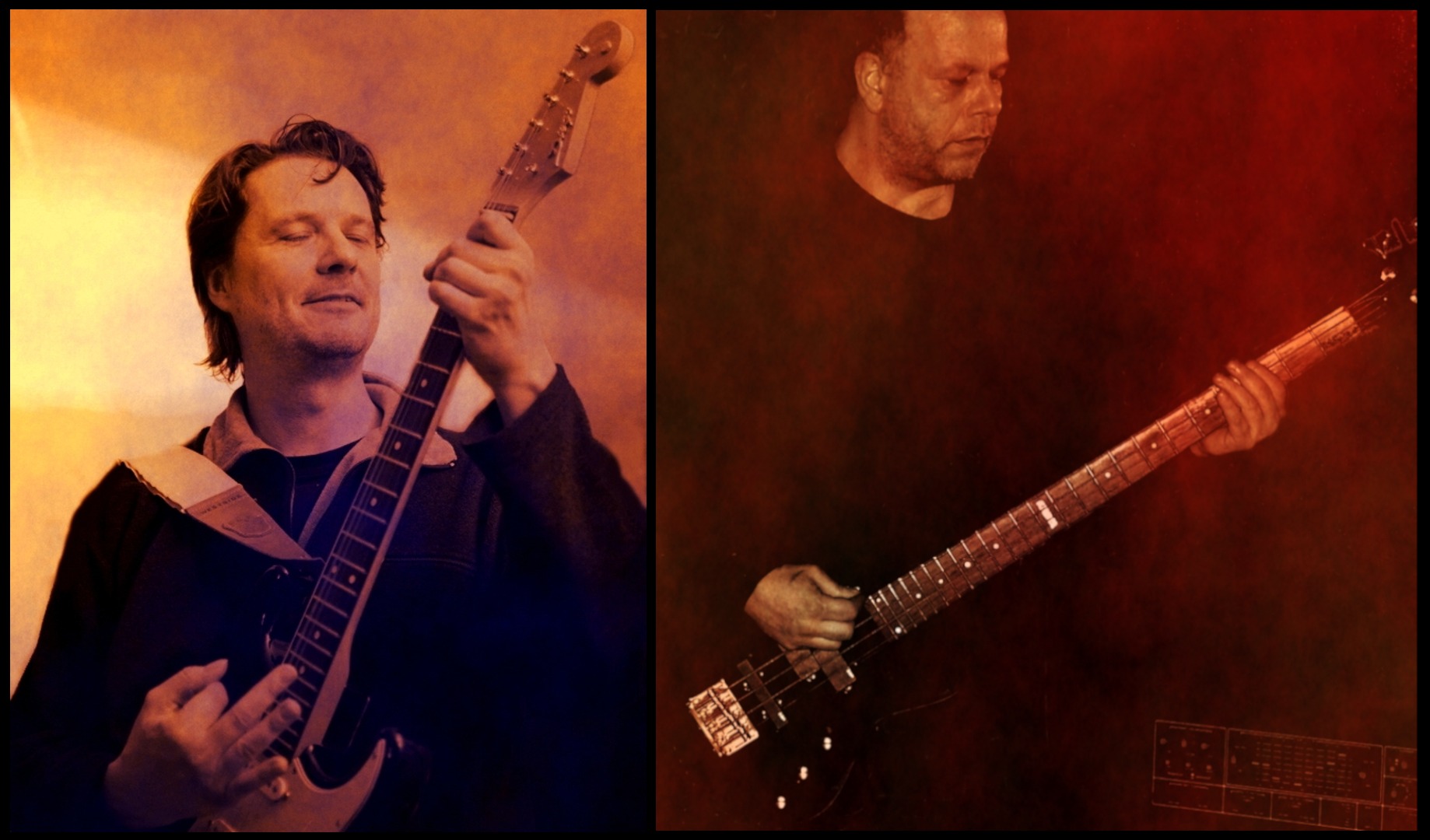 Why are there no Electric Mud concerts?

Hagen has stage fright and everyone else is busy with many different projects.

How would you classify yourselves genre-wise?

Sometimes people accuse us of having too much of a genre mix. But we find that very exciting and always like to surprise ourselves as well as our fans. Therefore, a genre classification is not that easy. So far, we have found Cinematic-Progressive Rock to be the most appropriate.

What are your plans for the future?

After each album, we take some time to distance ourselves. Then you can start working again completely with a quasi blank, white canvas.

Each of you is a creative spirit who has a lot to offer. Therefore, a few specific questions to the individual. Let’s start with Hagen, because he recently published a book called Bitter Moon Poetry. We’ve read it and we think it’s great – it’s really bizarre! 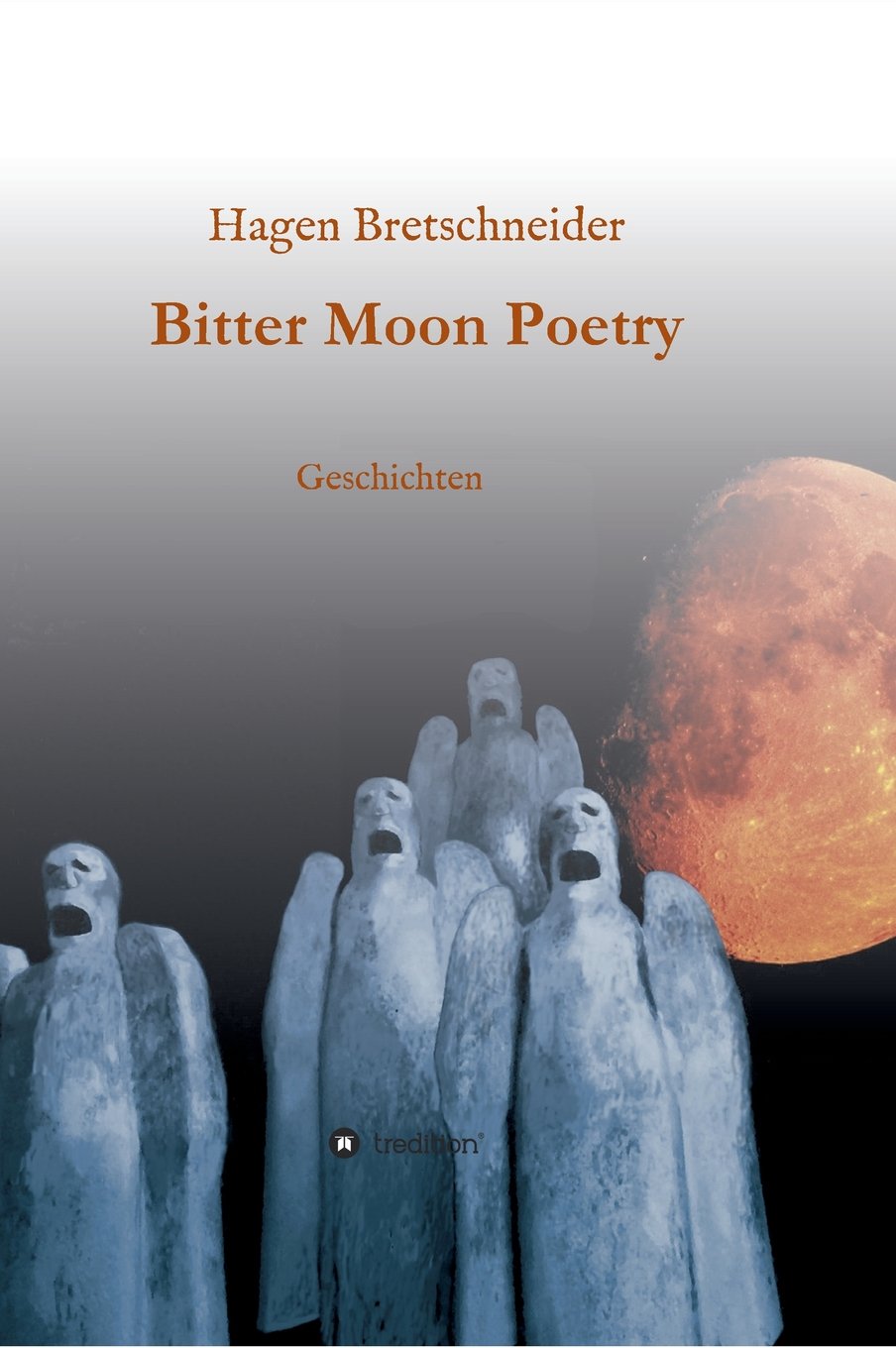 In your recently published book, you write some pretty crazy lyrics. How do you come up with something like that?

Hagen: In my youth, I was deeply impressed by the literature of the Beat Generation (Jack Kerouac, Allen Ginsberg, William S. Burroughs). Later I got involved with the philosophical current of existential philosophy (Jean-Paul Sartre, Simone de Beauvoir, Albert Camus). These influences are certainly recognisable in Bitter Moon Poetry.

How long did it take you to complete your collected works in book form?

Hagen: It took 30 years to complete. Among other things, this is due to the writing technique used. I adopted the cutup technique from William S. Burroughs, which tears up existing text offerings according to certain rules in order to assemble them more or less randomly into new hyper-texts. My goal was a merciless flood of word and image cascades that virtually wash away the reader, concentrated word eruptions beyond “conventional” poetry. 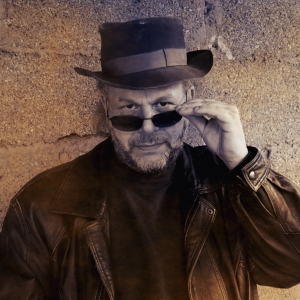 Will there be a sequel?

Hagen: Some critics think that with my end-time associations I am igniting a lyrical conflagration, an Old Testament inferno – relentless, consistent, hopeless, and that I should write an optimistic, constructive sequel. That is very difficult for me at the moment in view of the many crises in the world …

Are there any other musical projects outside Electric Mud?

But band colleague Nico Walser is not inactive either and has a very interesting musical project called “Giant Skeletons” going on, which is not denied the attention it deserves: 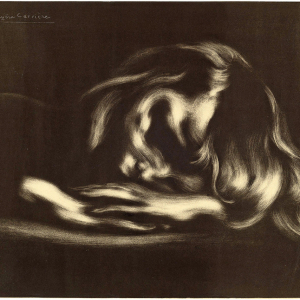 You have another music project besides Electric Mud that is also well received. How do you come up with a project called Giant Skeletons?

Nico: In the early 10s, I came across Max Richter, Ólafur Arnalds, Anna Meredith, Nils Frahm and Poppy Ackroyd, musicians who belong to the neo-classical or post-classical genre. Since I have been a fan of Ryuichi Sakamoto for a long time, I felt like creating something like this myself. Live performances / concerts are not planned. A sound installation or/and a soundwalk would be conceivable.

Here too, the question is – in which genres would you classify this project?

Nico: Although there was an inspiration (see above), I would like to develop my own distinctive approach. Not to commit myself to a definitive form, but rather to create independently of schools of thought, genre conventions and the demands of the music and art market. I am in search of an original sound palette.

The music was also chosen for Polar Sounds. What’s that all about? 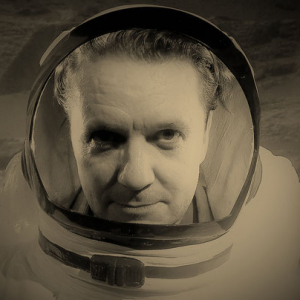 Nico: For Polar Sounds, composers were selected to choose a natural sound -field recording- which was recorded by the AWI (the German Alfred Wegener Institute, Helmholtz Centre for Polar and Marine Research). Each of the participants worked independently on the sound. The results will be published this November as a sampler by ‘cities and memory’, which in turn is a mammoth English project that aims to create a global sound map.

Even Ecki Stieg put something on the border waves. What was that feeling like? And do you know each other personally?

Nico: We’ve known each other since the 90s, when Ecki was still doing his Grenzwellen programme at radio ffn. He hasn’t liked everything I’ve done over the decades (which is totally fine), so I’m very happy every time I please him with an album like *sleep tides. I have great respect for his cosmopolitan taste in music. For me he is one of the most important radio personalities, comparable to the work of the English John Peel.

Thanks to Nico, thanks to Hagen.

(Ecki Stieg and his Grenzwellen are also one of the idols of Sound of Prog founder and presenter André. The Grenzwellen were already a radio format in the ffn days with everything that goes with it. Good editorial work and moderation. Real radio !)

In any case, the guys from Electric Mud can hardly be accused of being uncreative. With all their work, they clearly bring out the art factor without seeming boring. A rarity these days.